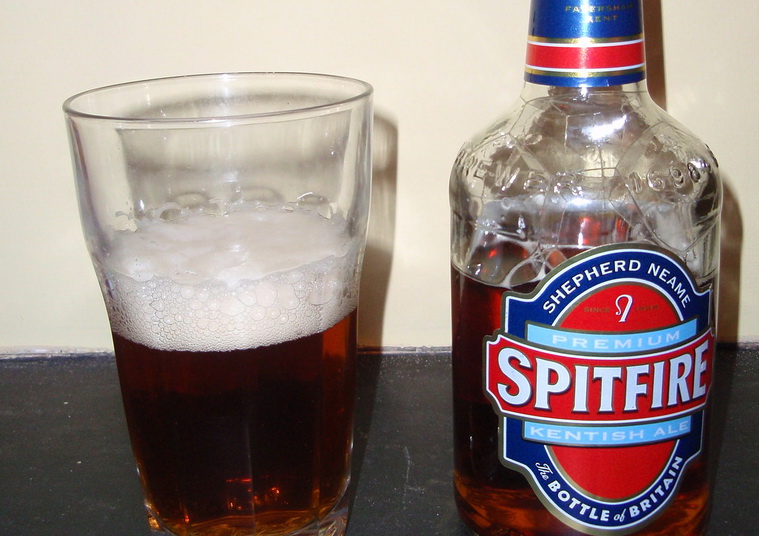 It might suprise those who like a pint but the above UK beers are the only ones to be granted the PGI status thus far (2016). Newcastle Brown Ale “the one and only” as it said on the label was credited with PGI until 2007. The Scottish and Newcastle brewery then moved to Gateshead and it’s Status was removed. Now anyone can make Newcastle Brown Ale, even if you brew it in Sunderland!

Kentish Ale and Rutland were awarded the PGI mark in in 1996. Kentish is distinctive as the hops, Wye-Target, Wye-Challenger, and East Kent Goldings, are added at several stages of the brewing process.

The yeast used is also specific to Kentish brewing and the water comes from a 200ft Artisian well. The Shepherd Neame brewery in Faversham is perhaps responsible for this great brewing tradition and continuing the high standard of Kentish Ale. 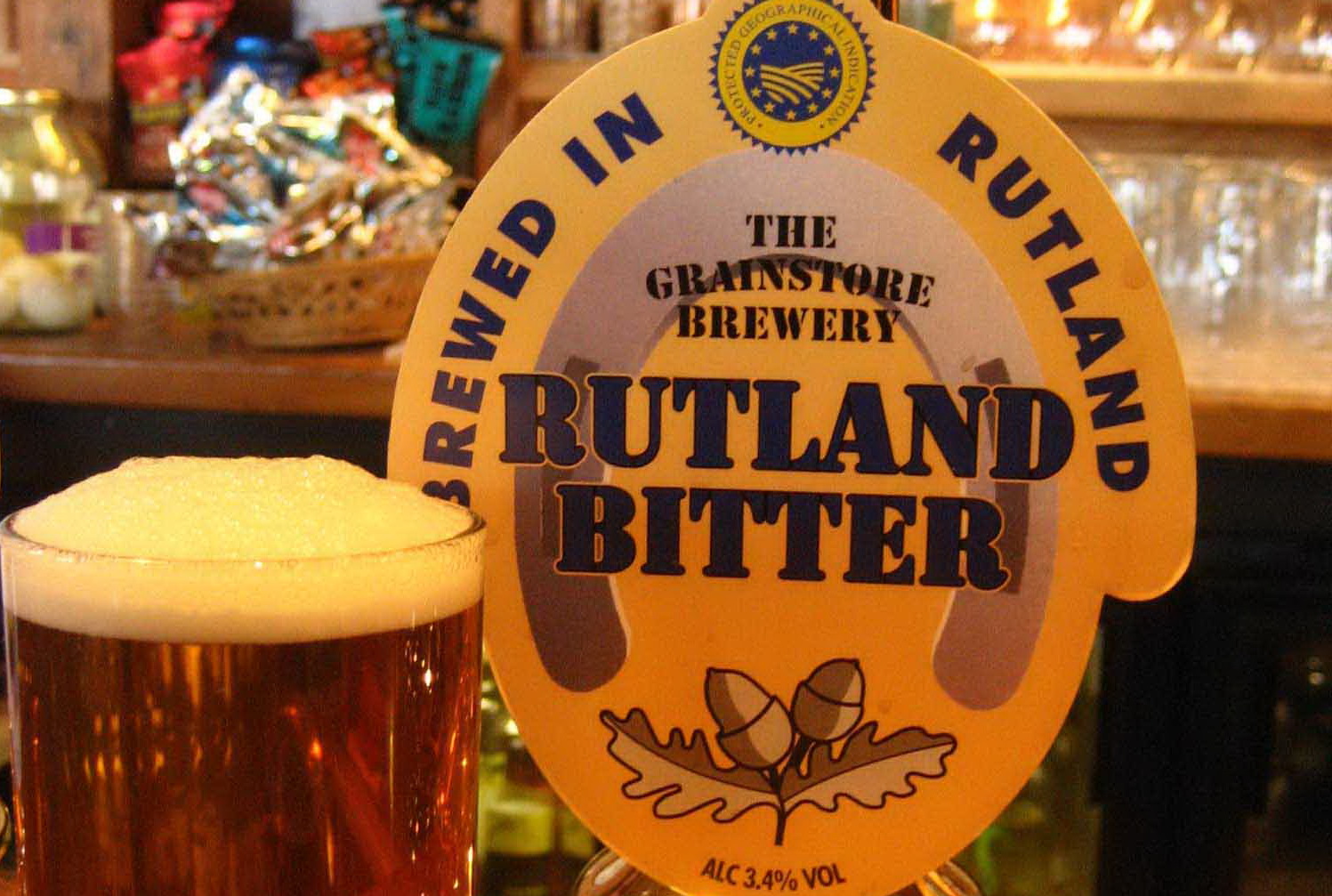 Rutland bitter. This area is one of the most prolific for production of foods with the protected status, Stilton, Melton Mowbray pork pies and Rutland bitter are all within a small area. Like the above, area specific water, yeast, barley (East Anglia) and hops go to make this a special beer but I’ll bet some of the hops comes from Kent.

The Brewery in Langham has been on the sight since 1858 and traditinal methods are still used. The Sainsbuy’s version of this Bitter is infact brewed by Rutland brewery and is the same product as Ruddles Rutland bitter.

Where can you buy some? Just about anywhere.

Supermarkets, Off Licences and one or two pubs.

Link to the Rutland if you fancy a tour.

The  Kent Brewery and have one for me.