Single (PDO) and Double Gloucester cheeses have a long history. It was produced on many farms within the County from as early as the 1500s. It’s popularity grew throughout the land and even further afield, in the 1800s it was exported to the continent. So it’s shocking to think production of traditional Gloucester cheese had almost died out in the County by 1950.

Signs of Gloucester Cheesy history can still be seen in the architecture of some farms. The addition of a third floor with louvered windows was for one purpose, aging cheese.

With the demand for higher milk yields from cattle, the traditional old Gloucester cow became redundant.  As we know more doesn’t mean better though. Milk produced by the Old Gloucester cattle has a smaller fat partical, and high protein content. The cheese produced from this ancient breed of cattle had a distinct texture and flavour far removed from the cheese of high milk yield cattle.

Thanks to farmers like Jonathan Crump and other local producers, traditional single and double Gloucester cheese is now back on the menu. Jonathan has a small herd off 50 or so Old Gloucester cattle. He prefers to use old farming methods, no artificial fertalizers or chemicals just good old manure, producing a far better quality off grass and therefore better milk. The cows all known by name are milked morning and evening.

I was lucky enough to sample this cheese on a sunny afternoon in Devon, sitting looking over the hills and down into an estuary. Sipping wine and chatting with friends, one of whom happened to have bought with them 2 large slices of single and double Gloucester made by Mr crump himself. It was not like anything I have ever tasted before named “Gloucester” cheese.

The single has a slight orange colour through the addition of Annatto (the seed or extract from the Achiote tree, native to South America). It is paler in colour this has a sharper nutty then sweet flavour and leaves a long lingering creamy taste.

It’s harder in texture than might be expected and I for one would happily grate it over pasta, not forsaking a good Parmesan. The double Gloucester was equally impressive, mellow creamy and yet still defined in flavour.

The cheese is matured for 3 months plus, he uses unpasteurised milk, and vegetable rennet, good to know if you are of a vegy persuasion. Jonathan Crump is one of a few producers of real Gloucester cheese the others being Charles Martell and Son, Woefuldane Dairy, Smart’s and Godsell Cheese.

If like me you prefer traditionally made real Gloucester cheese you can find Mr Crump and others at the Stroud farmers market on the 1st and 3rd Saturday of a month, or contact through the farm shop Standish-park-farm. You can also buy direct from several producers like Charles Martell and son and good supermarkets. 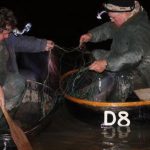 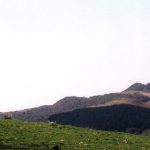 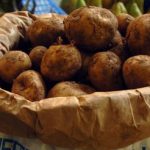 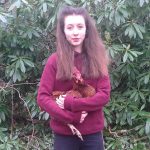 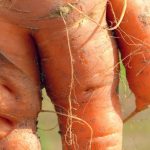 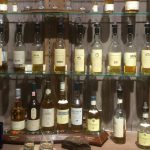 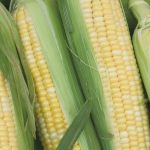 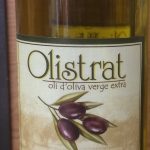 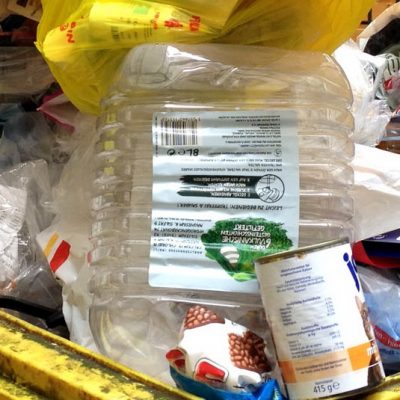 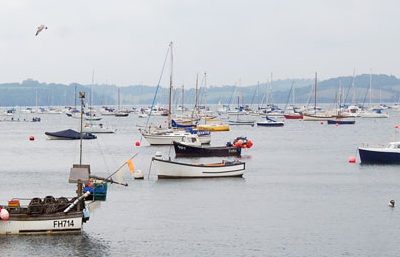 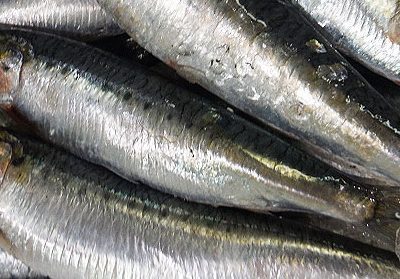 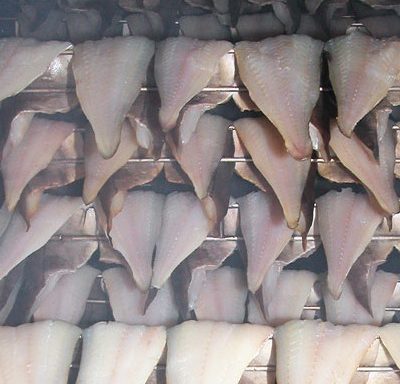 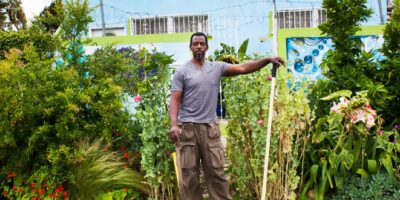